While many kids often dream of exploring space or becoming a soccer star, Deborah Alves aspired to solve problems with math and science. Growing up, Deborah spent her weekends training to represent Brazil at international Math Olympiads—and her aptitude for these subjects led her to pursue a dual math and computer science degree at Harvard University. Like many college students studying far from home, Deborah struggled with homesickness. She teamed up with fellow Brazilian João Henrique Vogel and other friends to start BRASA, a club to connect Brazilians studying abroad. It would be their first venture together as cofounders.

Following graduation and a stint in the Silicon Valley tech industry, Deborah reconnected with João and rekindled their shared sense of patriotism. While the two each loved working in the States, they both wanted to move home and improve the livelihoods of their fellow Brazilians. They agreed that the best way to make an impact in Brazil would be to address the deeply flawed healthcare industry. Although Brazil does provide universal healthcare, the public health system struggled to support the needs of such a large country and booming population. So João and Deborah launched Cuidas, a health tech startup that wants to improve healthcare access and delivery in Brazil. The platform connects primary care physicians with patients at companies to provide holistic, customized, and long-term oriented care and an exceptional patient-doctor experience. By meeting patients early on and regularly, they can begin to diagnose and care for issues before they become long term problems where more expensive specialists may be required. 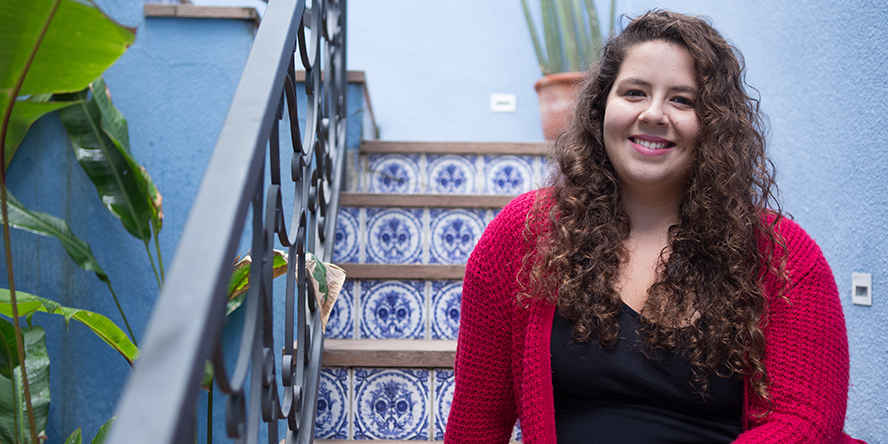 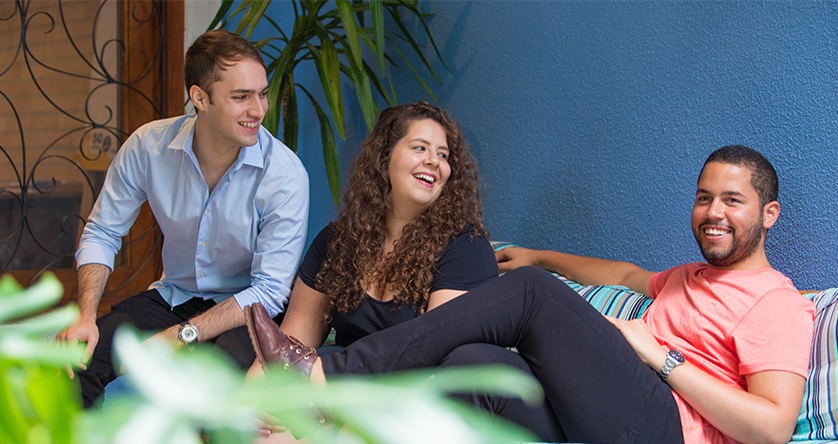 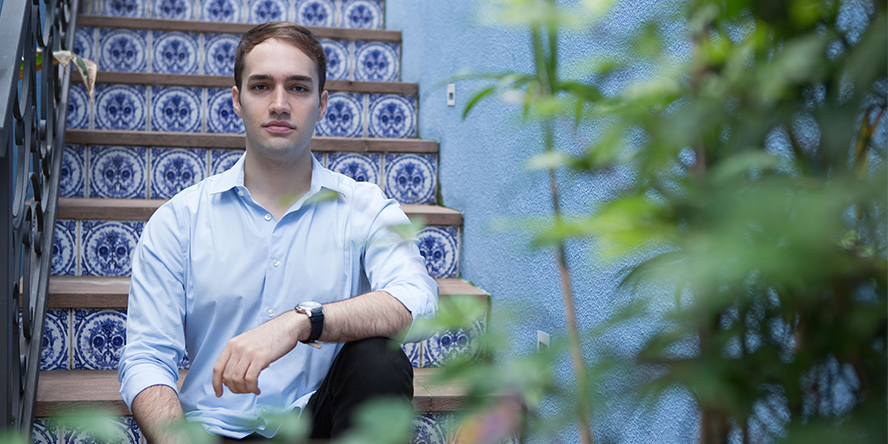 The secure Cuidas platform empowers companies to offer consultations with primary care practitioners to their employee base via a subscription model. Companies pay a monthly fee per employee, which entitles them to unlimited telehealth or in-person consultations with Cuidas doctors. While Cuidas curates the network of doctors on the platform, they are not their employees; however, Cuidas does provide its own in-house medical record and manages all system and patient data generating insights for client companies’ HR records. Deborah and her team started out handling most of these processes by hand in their small São Paulo office—but their manual processes couldn’t keep up with growing demand for the platform. Cuidas needed resources to properly scale their bandwidth and their company. Already familiar with the Google for Startups Campus São Paulo space, they decided to join the Campus Residency program with the hopes of gaining leadership skills to grow their team sustainably.

The Google for Startups Residency 2020 class turned out to be the first completely remote Campus São Paulo program, as the Covid-19 pandemic forced teams to work from home. Despite the virtual nature of the program, the selected founders were still able to forge meaningful relationships and be vulnerable with their mentors and fellow participants. Mentor and founder of Founder Bay, Punit Aggarwal’s guidance on how to deal with interpersonal challenges in the midst of turbulence or change was particularly helpful during the world’s sudden transition to remote work. Other sessions helped the team better understand OKRs (Objectives and Key Results), outbound sales, and even how workflows could increase productivity levels. The six-session “Outbound Sales” course led by Horácio Poblete, founder of TrustVox, helped Cuidas completely restructure and redesign Cuidas’ communications, from their mission statement all the way to their external emails to prospective and existing users. “We implemented OKRs in a sustainable way for the first time,” said Deborah. “The marketing mentoring session helped us to restructure our website and optimize SEO strategies, which directly impact our sales project.”

Founders tend to be laser focused on execution and neglect their health—but ironically, health is the backbone of productivity.

In addition to people and leadership skills, the Cuidas team received one-on-one product support on how to best leverage Google Ads, Analytics, and Tag Manager from Google product experts. They also use Firebase to send phone number verifications to their users through SMS to ensure privacy and security for their users. Deborah says that one of their key products that they’ve recently adopted is Looker. “We already used Data Studio for some internal dashboards, and have now migrated to Looker. We are in a movement to make Cuidas increasingly more data driven and this was an important step.”

Since Cuidas completed Google for Startups Campus Residency, the company has grown to 38 employees, 25+ corporate clients, and raised a successful Series A. In 2020, Cuidas received an additional round of investment of 17 million Brazilian Real (roughly $3 million USD) and those resources will support the company's growth in the coming years, team expansion, and promotion of digital campaigns. Deborah’s focus now is ensuring not just that the tech works for customers, but for tech workers—including her own employees—as well. While she still loves tech, Deborah’s experience in the Residency program inspired her to lead her team on a more interpersonal level. She’s repositioned herself as the Chief Operating Officer in order to work across operations and people. Deborah humbly brags that the culture at Cuidas is “pretty good” as employees are encouraged to actually take time off and discouraged from late night or weekend work. “Founders tend to be laser focused on execution and neglect their health—but ironically, health is the backbone of productivity,” advises Deborah. “It can seem that everything depends on you, but stepping out for a few days on vacation can be positive for you and for your team.”